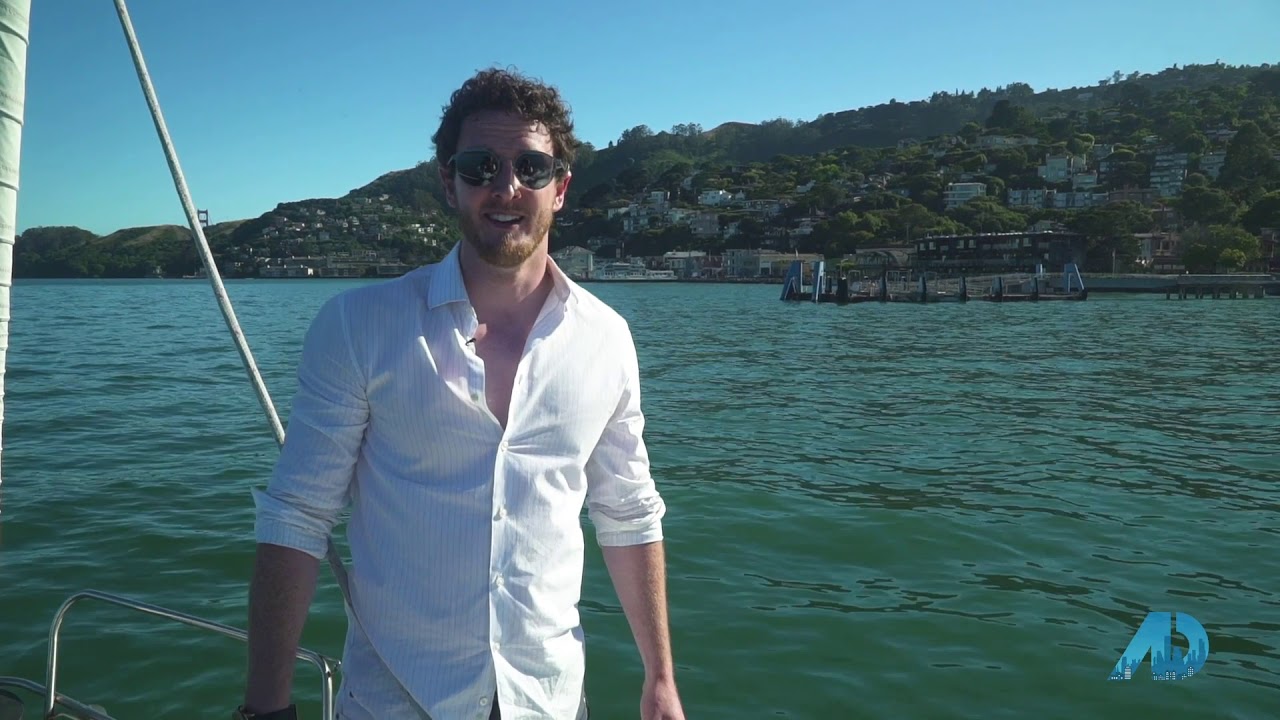 American Dream invites you to Tabre Hess’s sailboat tour of some of San Francisco’s most iconic landmarks around the bay.

Next, Alan Canas takes you along to San Mateo which is centrally located on the Bay Area peninsula in the heart of Silicon Valley which is home to many of the largest tech companies such as YouTube and offers a great lifestyle. Hayward house is a magnificent 1924 restored estate, every inch inside and out has been masterfully reimagined for 21st century living; the total transformation exudes designer perfection, all keeping with the home’s early heritage.

Jen Tran’s friend Lily Jang takes you on a tour of a serene masterpiece in the leafy Memorial Neighborhood just outside the loop, where you can find doctors and athletes alike. It’s the neighborhood to live in if you’re in Houston TX. A place where you can find your Zen among the hustle and bustle of this thriving city. Designed by World renowned designer Nina Magon this home is an entertainers dream.Truly an Urban Oasis.

Finally we come to a stunning Mid Century Modern home in Wilson Point on the sandy shores of Connecticut’s Gold Coast. Just under an hour commute to New York City. Meggan Douglas takes you through a Compass Concierge transformation. The gorgeous views of the Long Island Sound enhance the tranquil setting with easy indoor outdoor living. 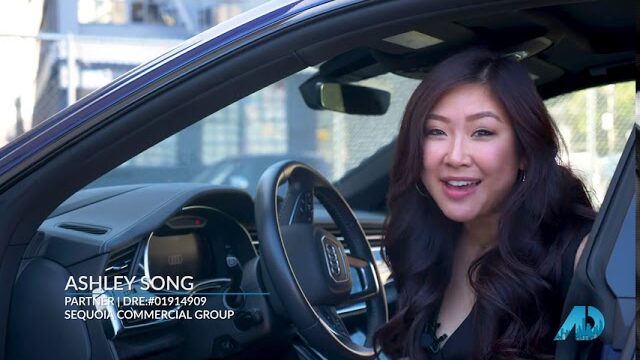 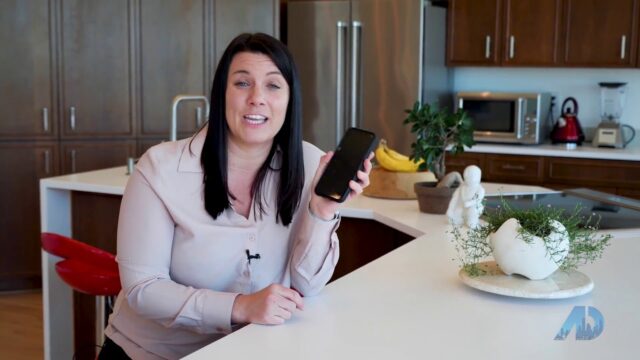 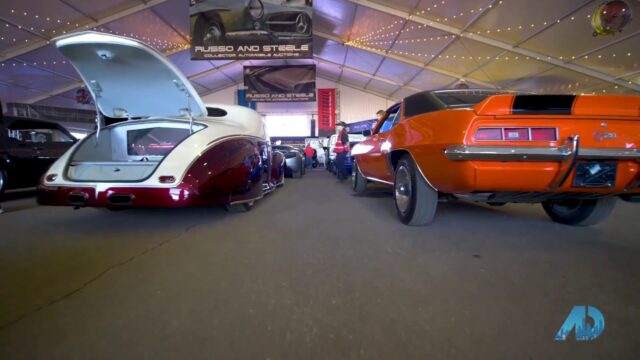 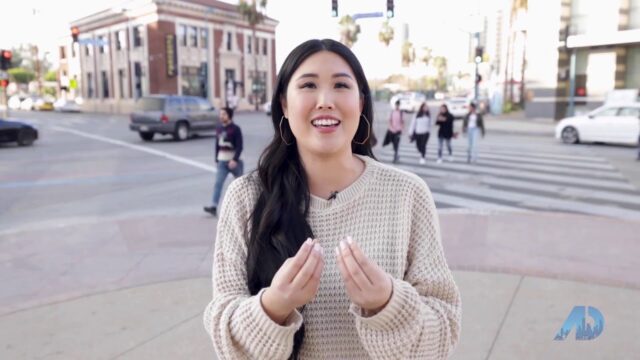 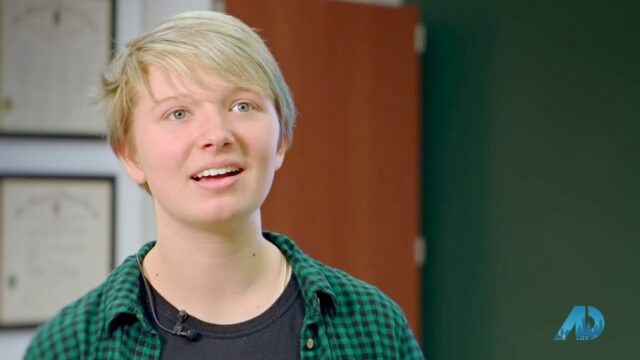 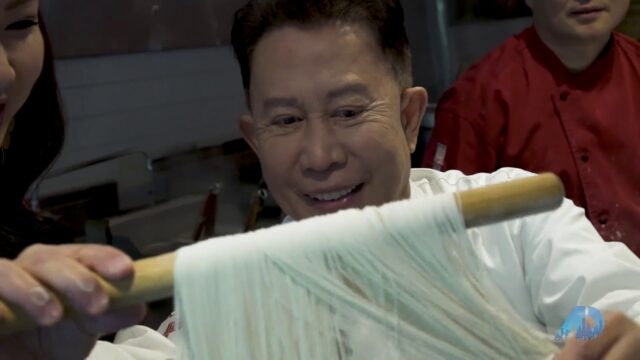 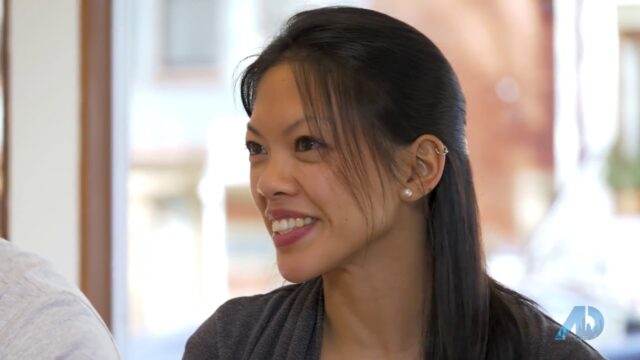 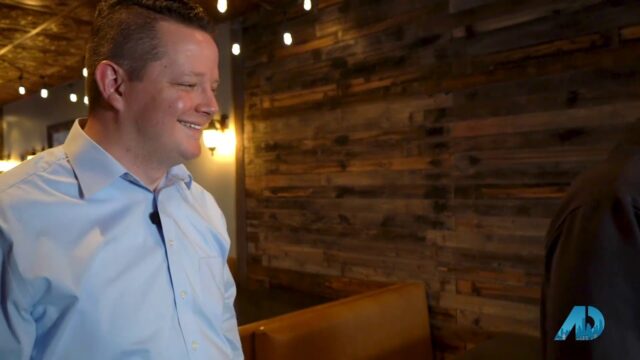 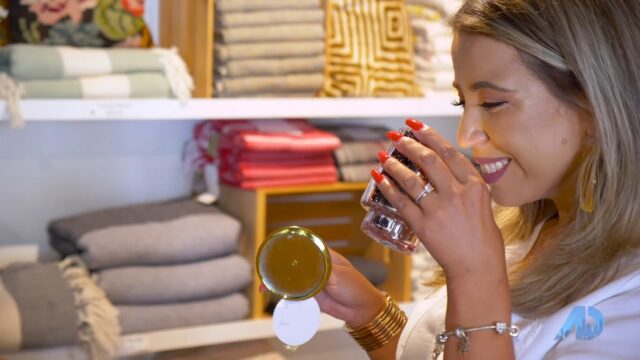 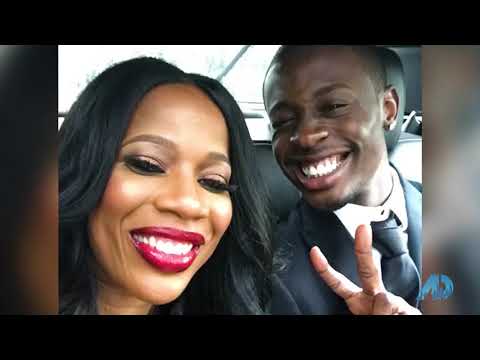 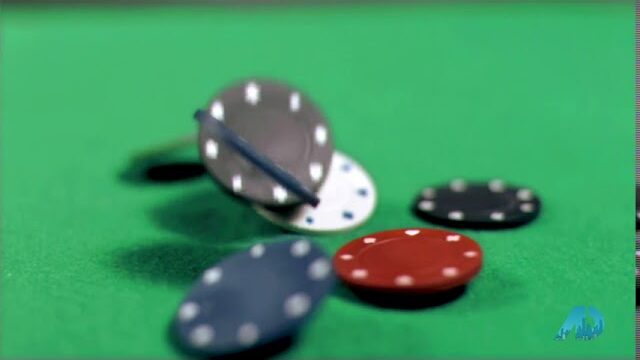 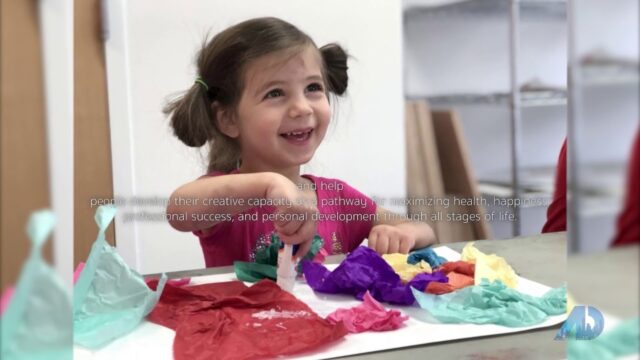 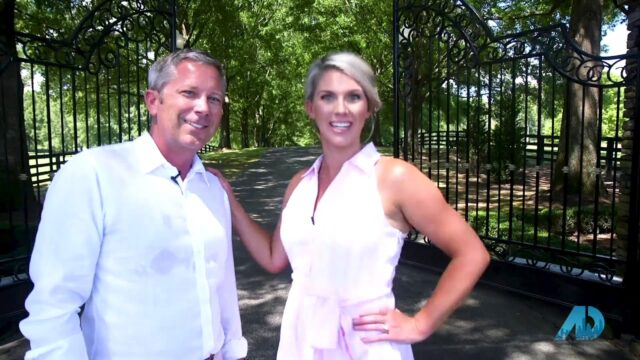 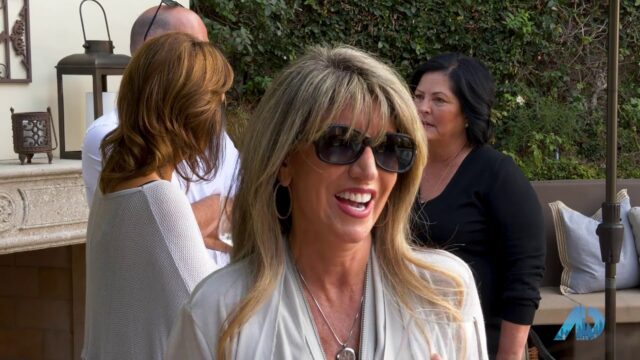