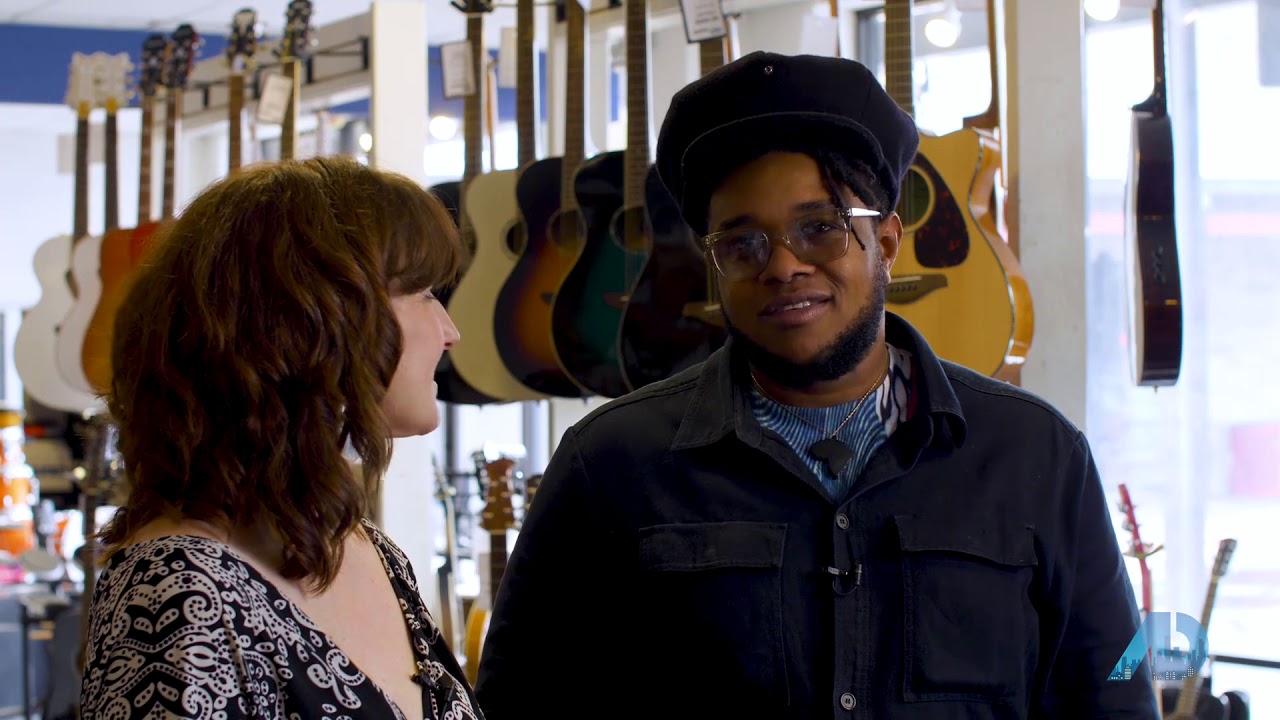 The American Dream is the only TV show that goes against the negative sensationalist style of journalism often seen in the media. The American Dream’s mission is to Educate, Empower, and Engage its audience across the country with business leaders, accomplished entrepreneurs, finance experts, and top producing realtors. 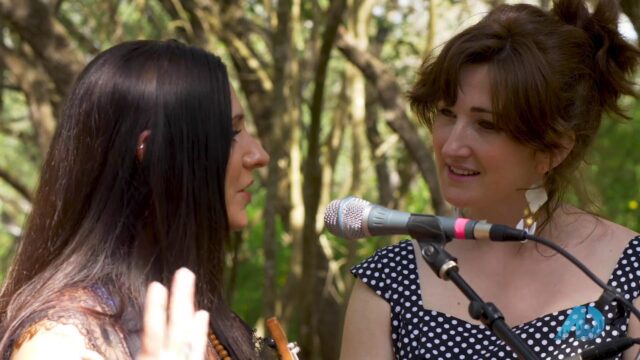 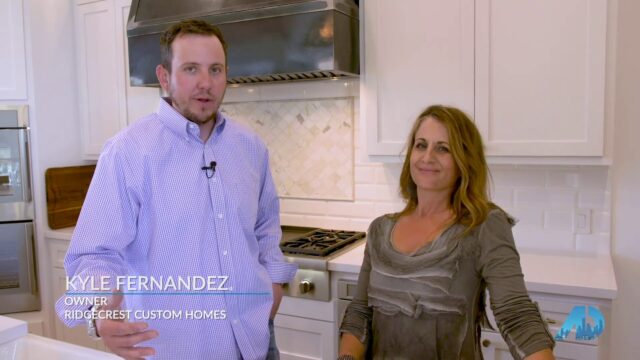 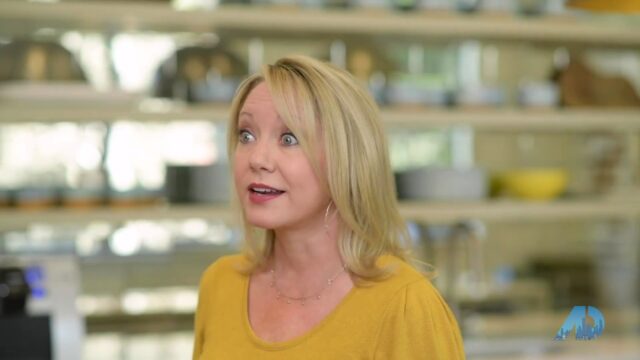 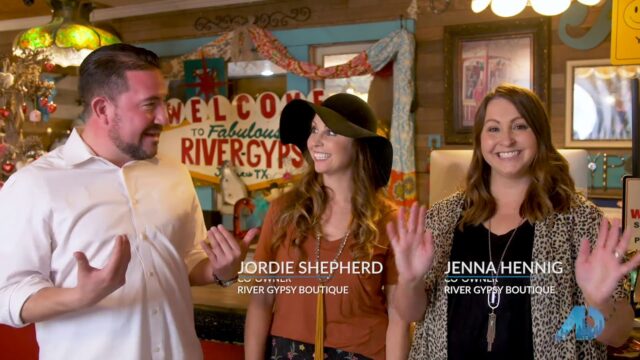 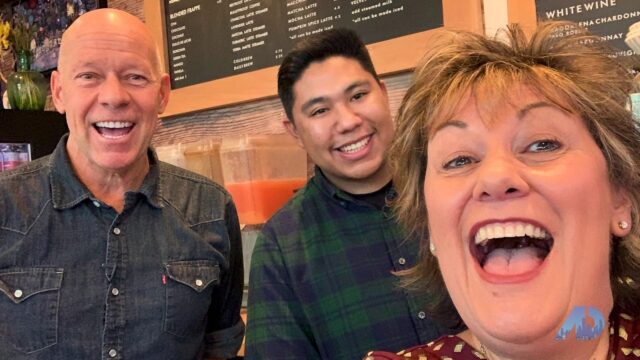 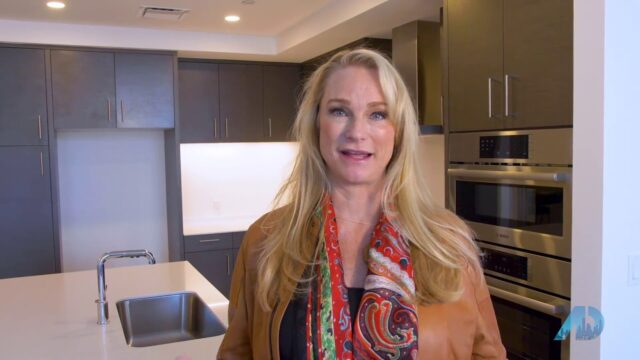 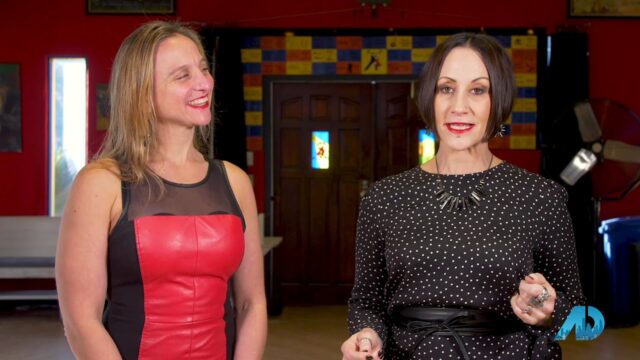 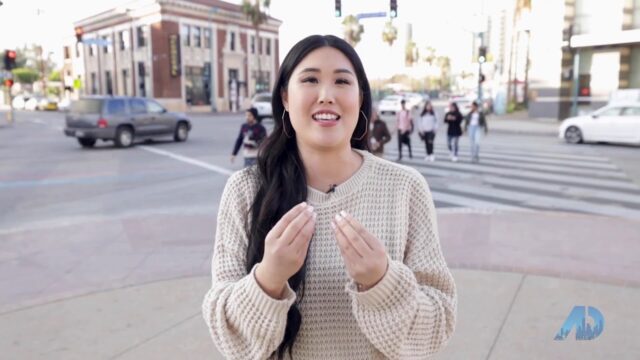 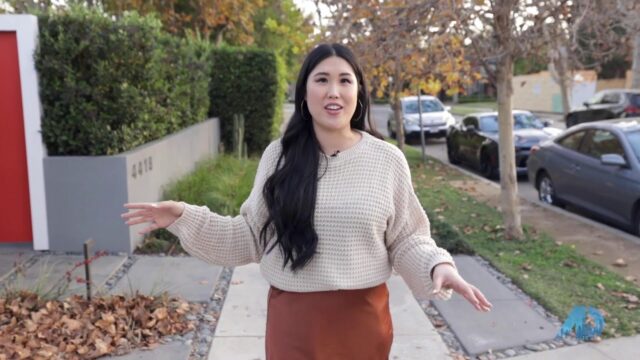 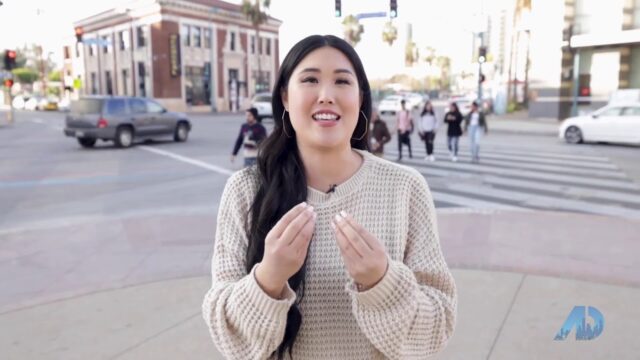 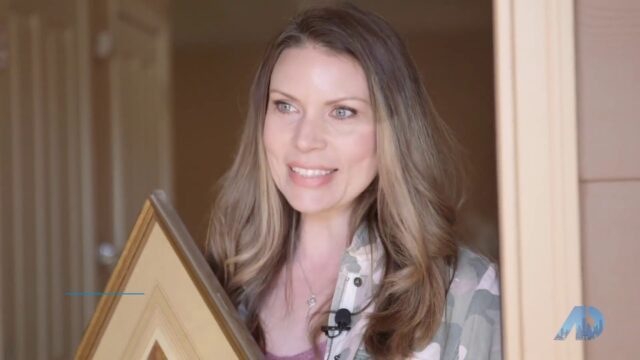 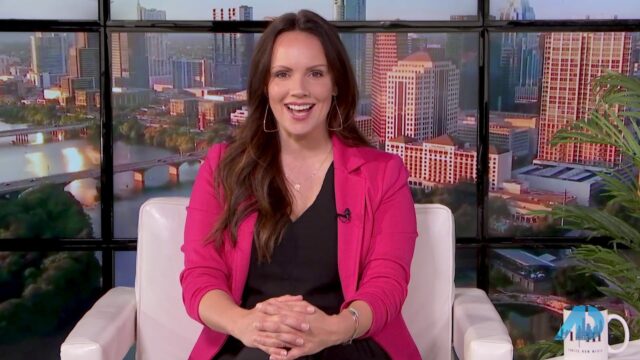 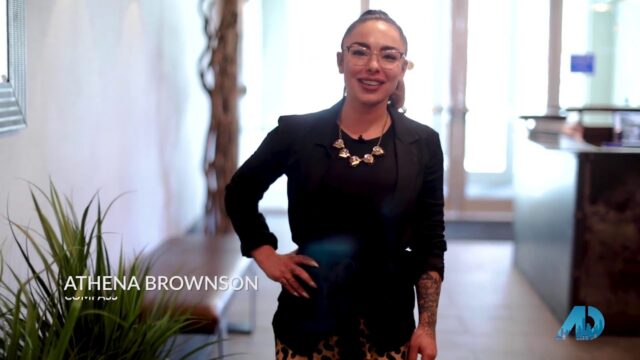 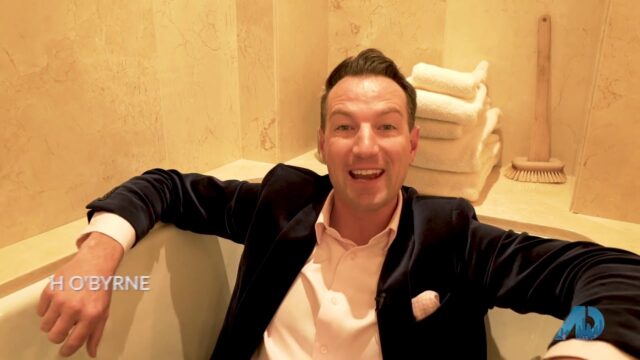